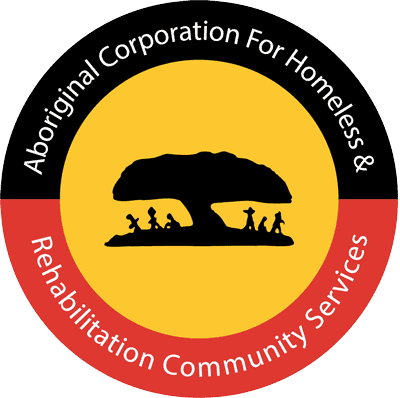 we provide support to Aboriginal clients in public & social housing.

Telephone help-line service, offering support and referrals for Aboriginal people who are homeless or facing homelessness.

if you are at imminent risk of homelessness to remain safely in existing housing, or to secure stable housing. 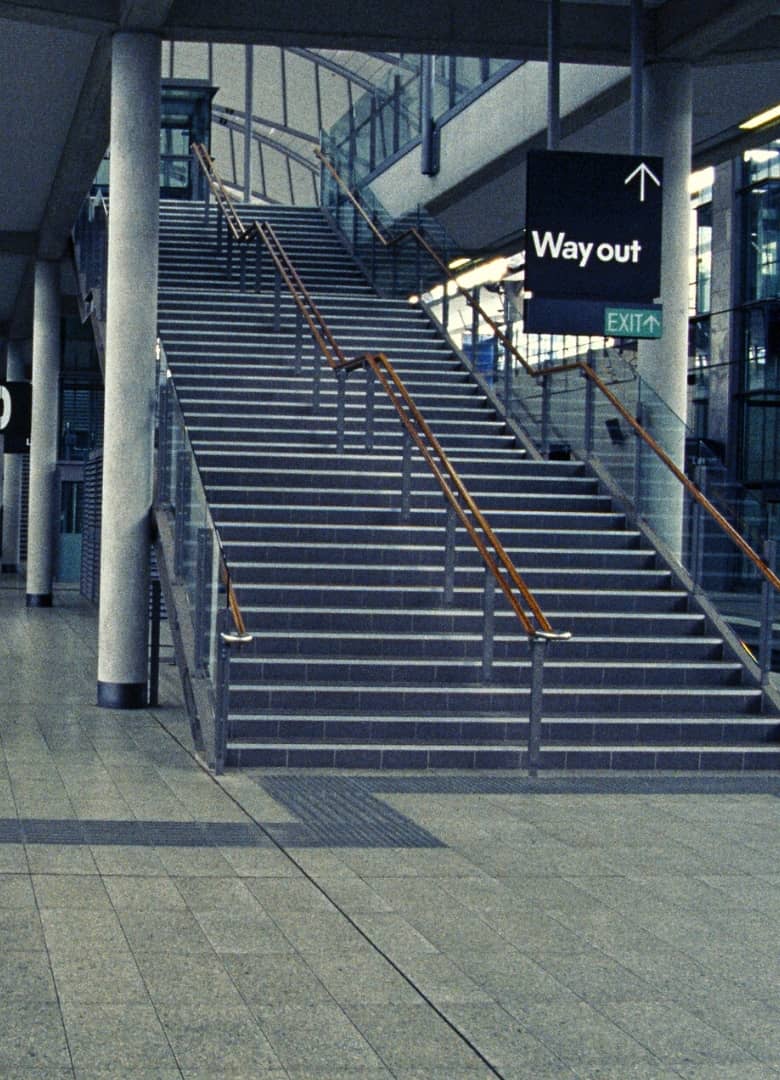 We provide specific assistance for women and children, as well as accommodation, furniture and clothing for those who are in need

✔  working with Community Housing Providers, Housing NSW and real estate agents to secure stable housing or to work through issues that are placing clients current tenancies at risk.

✔  advocacy that assists clients to access and build their capacity to navigate, specialist services and the service system.

We intervene early to prevent homelessness and provide support to tenants or if you are residing in unsustainable and unsafe accommodation to assist in finding a suitable long term home.

Rough Sleepers
ACHRCS is part of an inner-city and inner-west collaboration of services. We work together to support rough sleepers to obtain long term appropriate and affordable accommodation. ACHRCS is a member of the Homeless Assertive Response Team (HART) undertaking coordinated regular patrols and outreach to rough sleepers.

ACHRCS was founded by the late Jack Walker, Charles Perkins, Chicka Dixon, Kevin Cook and others who were involved in the late 1970s as a result of increasing numbers of homeless Aboriginal people in Sydney’s inner-city / CBD.

Around this time Jack Walker commenced working closer with Corrective Services as a high number of Aboriginal people were being released from prison and onto the streets with no support. 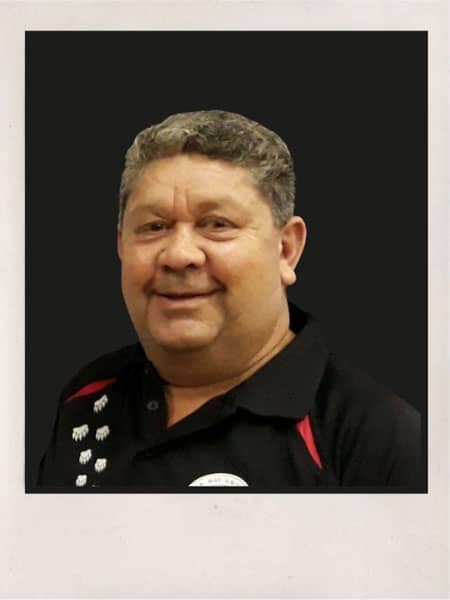 The late Jack Walker devoted much of his adult life to the welfare of his people, particularly those in trouble with the law, and became the Aboriginal statewide official visitor.

In 1982, Walker left  Prisoners’ Aid and founded the Aboriginal Corporation for Homeless and Rehabilitation Community Services. He set up a centre for homeless Aboriginal women and children, Ngura, in Stanmore, in inner Sydney.

In 1995 Walker was appointed official visitor at Goulburn and, in 2008, official visitor to Long Bay Correctional Centre. Commissioner Ron Woodham then granted him special authorisation to visit Aboriginal inmates across the state.

He was dedicated to the mothers and children’s program and often drove released offenders to their new homes and to remote communities to help relocate them with their families.

Trevor has managed the Aboriginal Corporation for over 11 years. He is a proud Indigenous Australian with ancestry being traced to the Walbunja, Yuin and Gumbaynggirr Aboriginal Groups.

Culture is at the Core of our work.
Always delivering the best we can.
Accessibility for all client groups.
Social justice and equity.
Sustainability in our programs, outcomes and structure.
Accountability through strong internal management systems and to the wider community.
Empowerment by building capacity, dignity and self-worth. 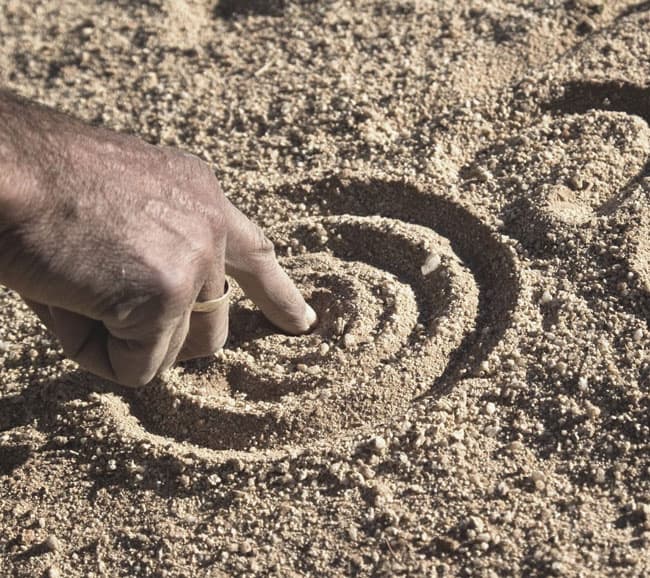 We acknowledge the traditional owners and custodians of country throughout Australia and their continuing connection to land, sea and community. We pay our respects to them and their cultures, and to their elders both past and present. 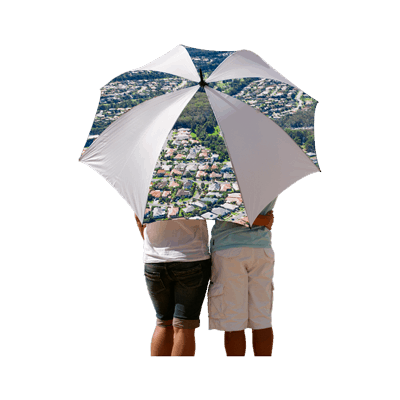